To share your memory on the wall of Tony Helms, sign in using one of the following options:

Mr. Helms will lie in state on Sunday, November 1 from 11 am to 3 pm at Wilkinson Funeral Home. A funeral service w... Read More
Mr. Tony Woodrow Helms, age 79 of Concord, passed away Thursday evening, October 29, 2020 at Pruitt Health in Harrisburg.

Tony was born June 17, 1941, a son of the late Edward Woodrow Helms and Dessie Louise Lemmonds Helms. He was also preceded in death by his wife, Patricia Joan Helms and a son, Jimmy Wayne Helms.

Early in his life, he worked for Cannon Mills and during this time, he had a love for playing ball. After getting caught slipping out of work, they finally gave him permission to continue to play and then come back to make up his time. Later on, he went to work for Southern Latex and finished his career at UNCC. He played church league softball, which we all enjoyed watching him play. He was known as “Woody”, and his teammates often hollered, “Let’s go Woody, knock it out of the park”. Tony was a good-hearted family man who was a caregiver to many family members. He attended Wilmar Park Baptist Church and he never met a stranger. As an avid outdoorsman, he enjoyed fishing and hunting. He spent many hours in his boat, on the bank or up in a deer stand getting good quality time with his children, grandchildren, and great-grandchildren. His new love recently was to travel. He saw many parts of the country that he shared with his companion, Barbara Patterson. We are forever grateful for her showing him love and companionship. The most rewarding part is that we knew he was happy, and it definitely showed by the smile on his face.

Memorials may be made to Hospice and Palliative Care of Cabarrus County, 5005 Hospice Lane, Kannapolis, NC 28081.
Read Less

To send flowers to the family or plant a tree in memory of Tony Woodrow Helms, please visit our Heartfelt Sympathies Store.

Receive notifications about information and event scheduling for Tony

We encourage you to share your most beloved memories of Tony here, so that the family and other loved ones can always see it. You can upload cherished photographs, or share your favorite stories, and can even comment on those shared by others.

The Milkes, McCullohs and Hughes sent flowers to the family of Tony Woodrow Helms.
Show you care by sending flowers

Posted Nov 01, 2020 at 01:24pm
To Tony's family my thoughts and prayers are with you. Tony, Darrell and I grew up together on the same street and I remember well our talks setting at the Gary Cress table at Troutman's. Sorry I was out of town but thinking of you and Darrell.
Van Womble
Comment Share
Share via:
AP

Posted Nov 01, 2020 at 10:00am
Penny and Cindy, my heart goes out to you and the rest of your family. Tony was such a kind, gentle man and will be missed greatly. Even though I’ve known him 28 years, it wasn’t until the past 3 years that I truly learned what a great man he was. I’m very grateful for these past several years that he made my mom smile and get some normalcy back in her life. Tony was her best friend. Peace, prayers, and a big hug.
Alice Patterson 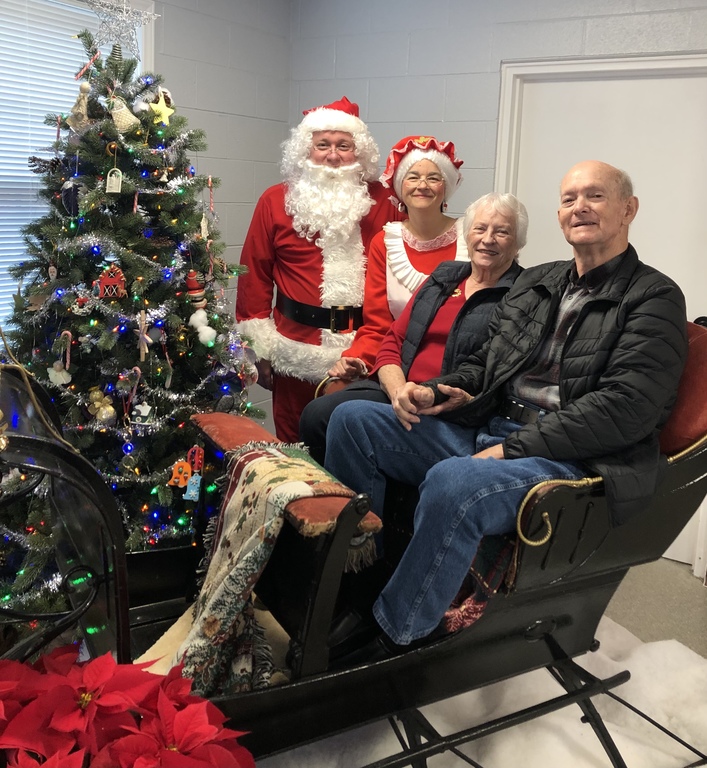 The Milkes, McCullohs and Hughes purchased the Large Basket Garden for the family of Tony Helms. Send Flowers 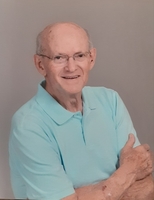 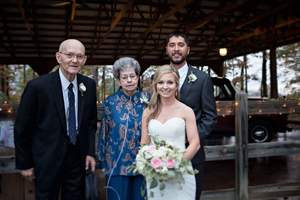 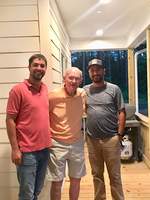