To share your memory on the wall of Eunice Craig, sign in using one of the following options:

Her funeral service will be 7 pm Tuesday, July 21 at Wilkinson Funeral Home Chapel in Concord officiated by Pastor Billy Willoughby. The family will receive friends beginning at 4 pm Tuesday at the funeral home. A graveside service will be 10 am Wednesday at Sunset Memory Gardens on Lawyers Rd. in Charlotte.

Eunice’s entire life revolved around her family. She was affectionally known as “Grand Maw” or “G-Maw” to five generations of grandchildren and great grandchildren, many of those she raised. She is also survived by sons W.L. “Bill” Craig, Jr. of Concord, Jerry Wayne Craig and wife, Phyllis of Concord, and Ray Craig and wife, Annette of Huntersville; grandchildren, Shirley Shoaf, Amy McClellan, Tammie Rodriguez, Gerald Parker, Sean, Ron, Bengie Craig, Kathy Williams, Tina and “Sigi” Siguenza, Lonnie, William, and Wade Craig, Loretta Craig, Angie Pleasant, Josh Craig, Ardy Craig, Scott Craig, and Tonya; sisters, Irene Ritchie, Betty Seahorn, and Phyllis Lackey, and a number of nieces and nephews. This is an extraordinary family with over 150 members. Special family who cared for Eunice include Tina and “Sigi”, Shirley Shoaf, and Cynthia Eury.
Read Less

To send flowers to the family or plant a tree in memory of Eunice Marie Craig (Lambert), please visit our Heartfelt Sympathies Store.

Receive notifications about information and event scheduling for Eunice

We encourage you to share your most beloved memories of Eunice here, so that the family and other loved ones can always see it. You can upload cherished photographs, or share your favorite stories, and can even comment on those shared by others.

Guaranteed hand delivery by a local florist
B

Posted Jul 23, 2020 at 11:58am
She was one of the most wonderful person I could have me in 20 years she was faithful loyal kind sweet she had her ways believe you me .She was a very loyal person to The LORD JESUS CHRIST AND SAVIOR I JUST CAME IN THE FAMILY WHEN I MARRIED DAVID SHOAF SHE MAY HAVE SAID THINGS BUT ALWAY RESPESTED HER GO REST HIGH ON THAT MOUNTAIN

Posted Jul 18, 2020 at 09:53pm
I love you Grandma. The most beautiful soul I ever knew. I know you are in a better place but I’m selfish and wish you were still here. Until we meet again I love you.
Comment Share
Share via:
SC

Posted Jul 18, 2020 at 09:53pm
I love you Grandma. The most beautiful soul I ever knew. I know you are in a better place but I’m selfish and wish you were still here. Until we meet again I love you.
Comment Share
Share via:
SC

Posted Jul 18, 2020 at 09:52pm
I love you Grandma. The most beautiful soul I ever knew. I know you are in a better place but I’m selfish and wish you were still here. Until we meet again I love you.
Comment Share
Share via:

Posted Jul 18, 2020 at 08:16pm
Gmal I am going to miss you so much my heart is broken I will always remember us singing and dancing and the beach trip and all the the memories and stories you told me as we would all grown up Sigi and I love you so much you will never be forgotten I know your on the streets of gold now you have no pain and no worries and you can see and walk.💔😭💐 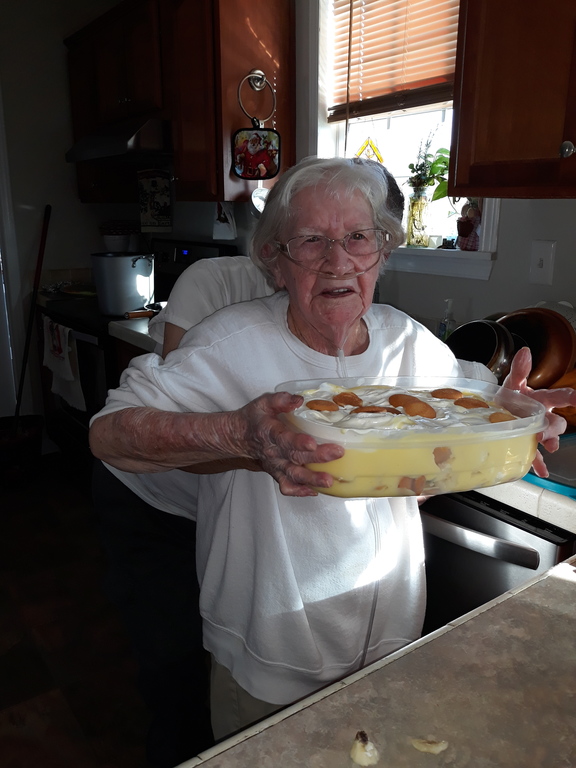 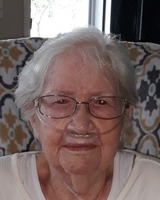 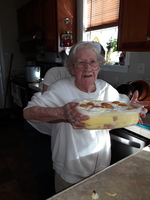 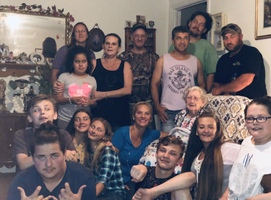